Buried inside a recent United Nations Office on Drugs and Crime report titled “Use of Internet for Terrorist Purposes” one can carve out details and examples of  law enforcement electronic surveillance techniques that are normally kept secret. 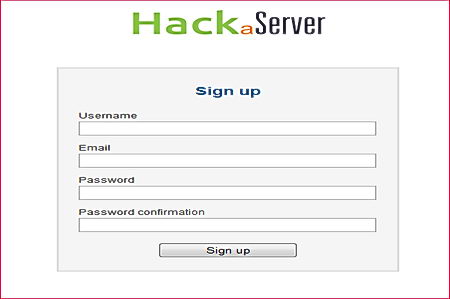 HackaServer is a security testing platform where companies can send …

Browsec is an anonymous Internet surfing addon for your browser, this …